Workplace safety is always a priority, particularly when working with hazardous chemicals and liquids. Two of the most prevalent types of dangerous liquids on job sites are those that are flammable and/or combustible. Although these terms may seem interchangeable, there are distinct differences between them. When it comes to protecting your workers and ensuring a safe and flame-free environment, it's imperative to understand the unique properties of both types of liquids.

This article will not only discuss the definitions and classifications of flammable and combustible liquids, but it will also illustrate proper handling techniques and the best personal protective equipment (PPE) for your workers. Here is everything you need to know for proper protection, handling, and storage of these liquids.

What is the Difference Between Flammable and Combustible Liquids?

The first thing you should know about these liquids is that the danger comes from vapors, not the fluid itself. Both flammable and combustible liquids emit fumes that can catch fire. What matters most is the flashpoint, which is the lowest temperature at which a liquid emits a vapor that can ignite. As a rule, combustible liquids can ignite at higher temperatures than flammable ones.

According to the Occupational Health and Safety Administration (OSHA), the rules for both liquids change depending on where they're used. Construction sites have unique definitions compared to all other workplaces. As per OSHA standards, the definitions are as follows:

The National Fire Protection Association (NFPA) defines three classes for both liquid types. Here is a breakdown of each classification.

Regulations Regarding Flammable and Combustible Liquids

OSHA is in charge of regulating flammable and combustible liquids at the federal level, and it outlines rules for the handling, storage, and transportation of these items. While there are far too many regulations to list here, some essential requirements include:

You can review a full rundown of OSHA's regulations for these liquids here.

Best Practices for Storage and Handling of Flammable and Combustible Liquids

While following OSHA's requirements is an excellent place to start, you should also implement best practices for storing and handling any flammable or combustible liquids. Here are some top recommendations of how to keep your workplace and employees safe:

Since these liquids are so dangerous, all workers should wear the proper personal protective equipment. Make sure that all PPE meets minimum fire safety ratings and use non-flammable materials as much as possible. Employees should have the following PPE when handling or transporting flammable and combustible liquids. 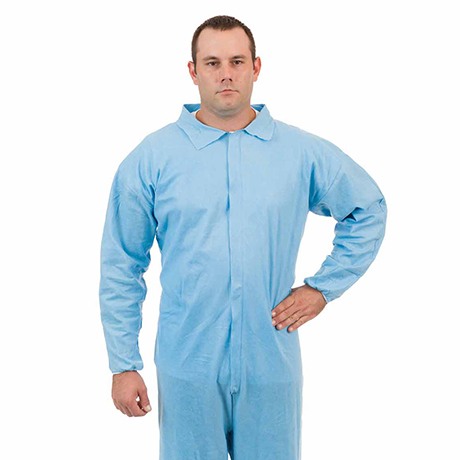 Our proprietary line of PyroGuard FR garments are designed for wear over primary FR apparel to extend their life and offer additional protection. These lightweight, breathable garments keep dirt, grease and grime off the primary FR. 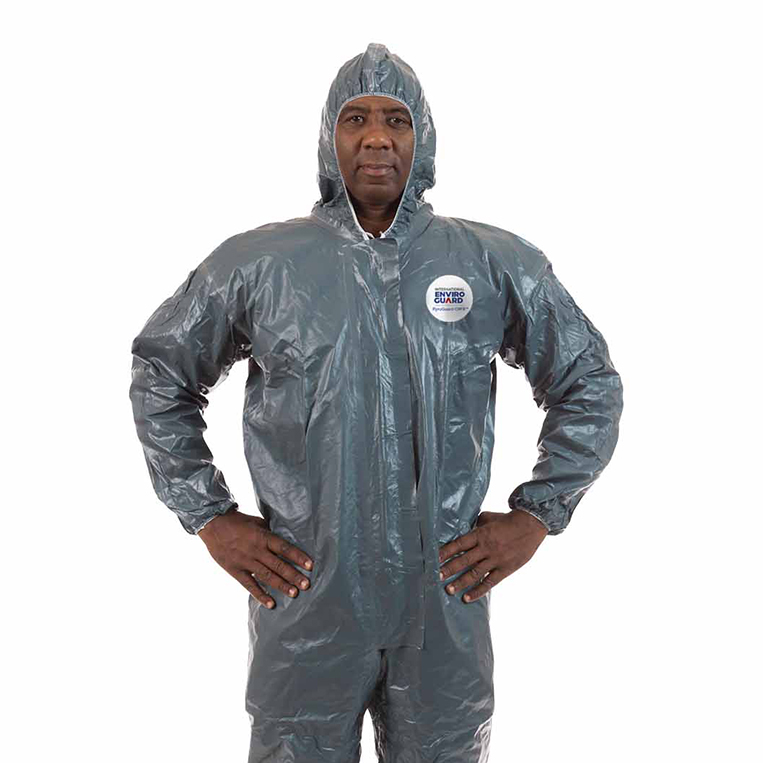 This garment offers a broad range of chemical protection along with flame retardancy to extend the life of primary FR garments. 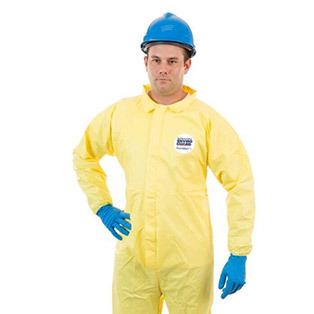 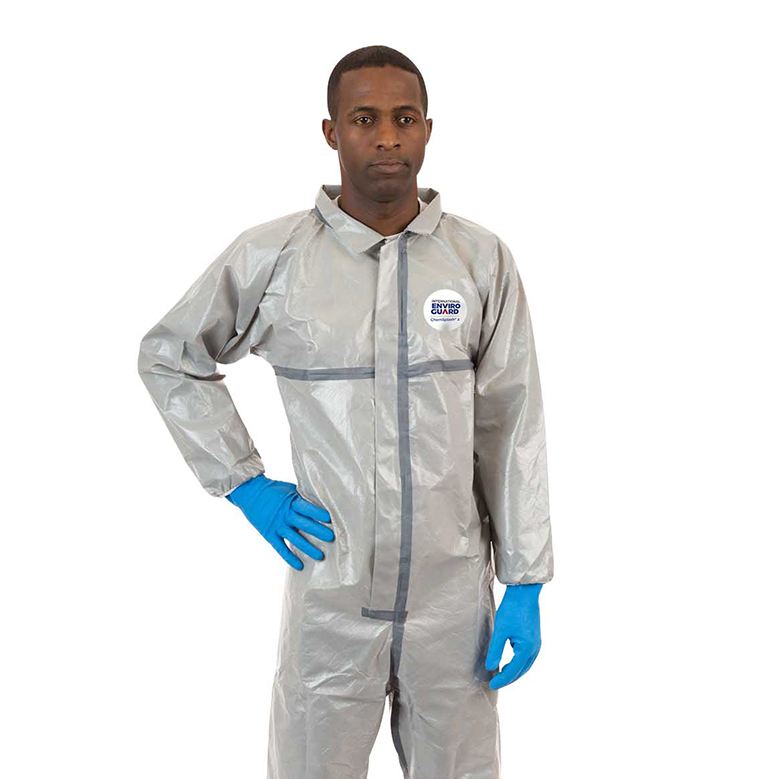 This chemical splash barrier is designed for use with stronger acids and caustics. ChemSplash® 2 fabric is lighter and more pliable than many competitive fabrics, providing better comfort and mobility for the wearer.

We've already gone over best practices for storing and handling flammable and combustible liquids, but here are some additional tips on how to protect your workers and keep a safe workplace.

Protecting your workers is easy when you can buy fire-rated PPE from International Enviroguard. We have chemical and flame-retardant PPE to ensure that your employees stay safe and healthy at a job site. Our vast collection of PPE provides varying levels of protection that can be enhanced with accessories such as chemical splash sleeves, disposable shoe covers, bouffant caps / hair nets, and more.