How to Prevent Hexavalent Chromium Exposure

Valued for its ability to resist corrosion and its hardness, worldwide chromium trade hovers around $2.7 billion annually, with the U.S. serving as a major importer. Chromium materials, such as hexavalent chromium, are primarily mined and exported from countries that include South Africa, Turkey, Kazakhstan, Pakistan, and Albania, among others.

This steel-gray hard metal has a lustrous appearance, often looking like compacted aluminum foil. It is imported into countries engaged in wide-reaching types of manufacturing. The U.S. has relatively modest pockets of chromium ore, and domestic hexavalent chromium is almost entirely generated from steel recycling. 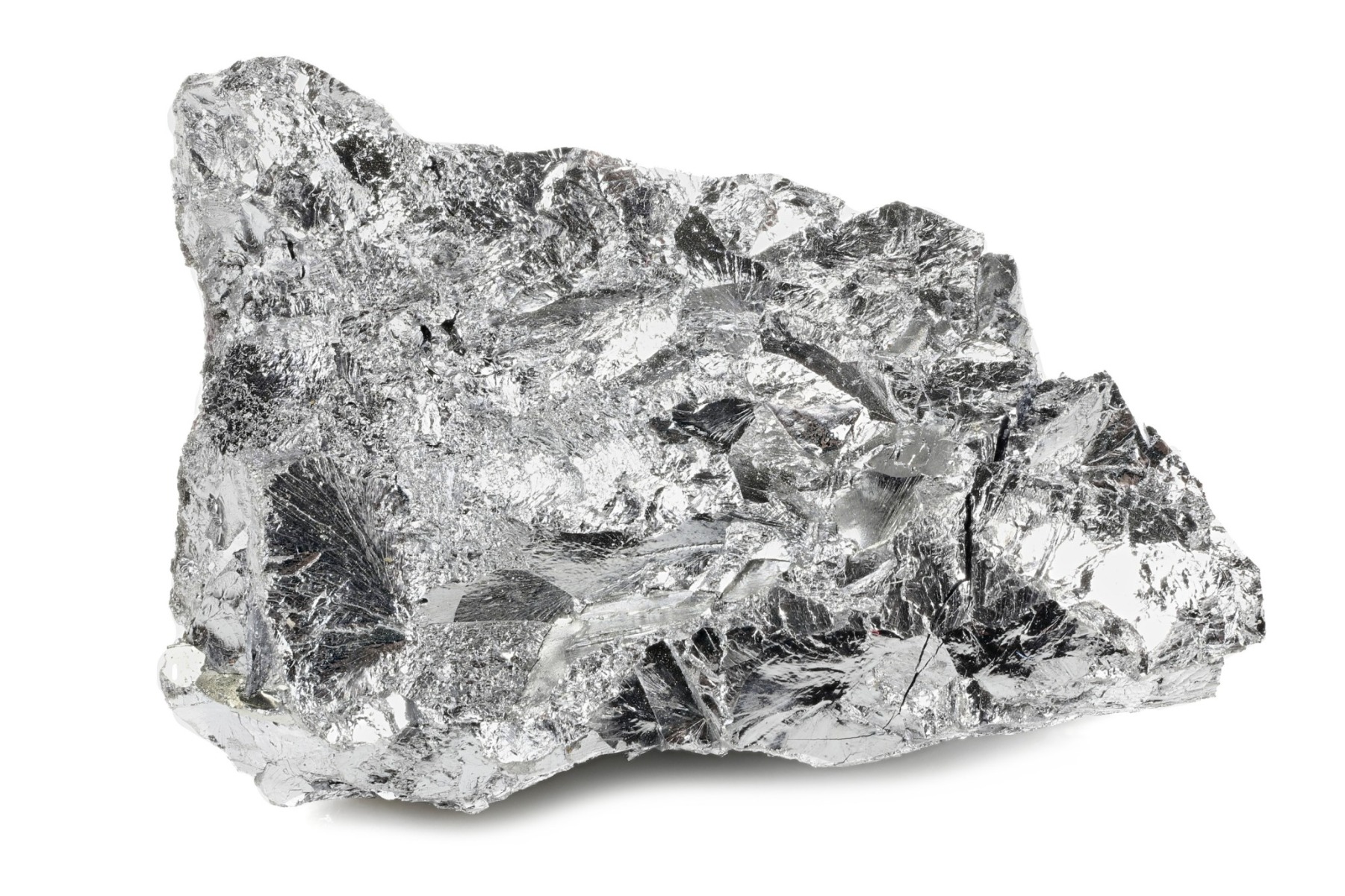 The Occupational Safety and Health Administration (OSHA) designates chromium as a carcinogen and imposes strict hexavalent chromium exposure limits on companies that use the material. It’s crucial for workers to understand the dangers associated with coming in contact with hexavalent chromium. The mined or recycled material is widely used in the following industrial processes, according to OSHA.

Although employees conducting chrome plating may easily recognize the prevalence of hazardous materials such as hexavalent chromium, this is not always the case. Too many workers are unknowingly exposed.

What Industries are at Risk of Chromium Exposure? 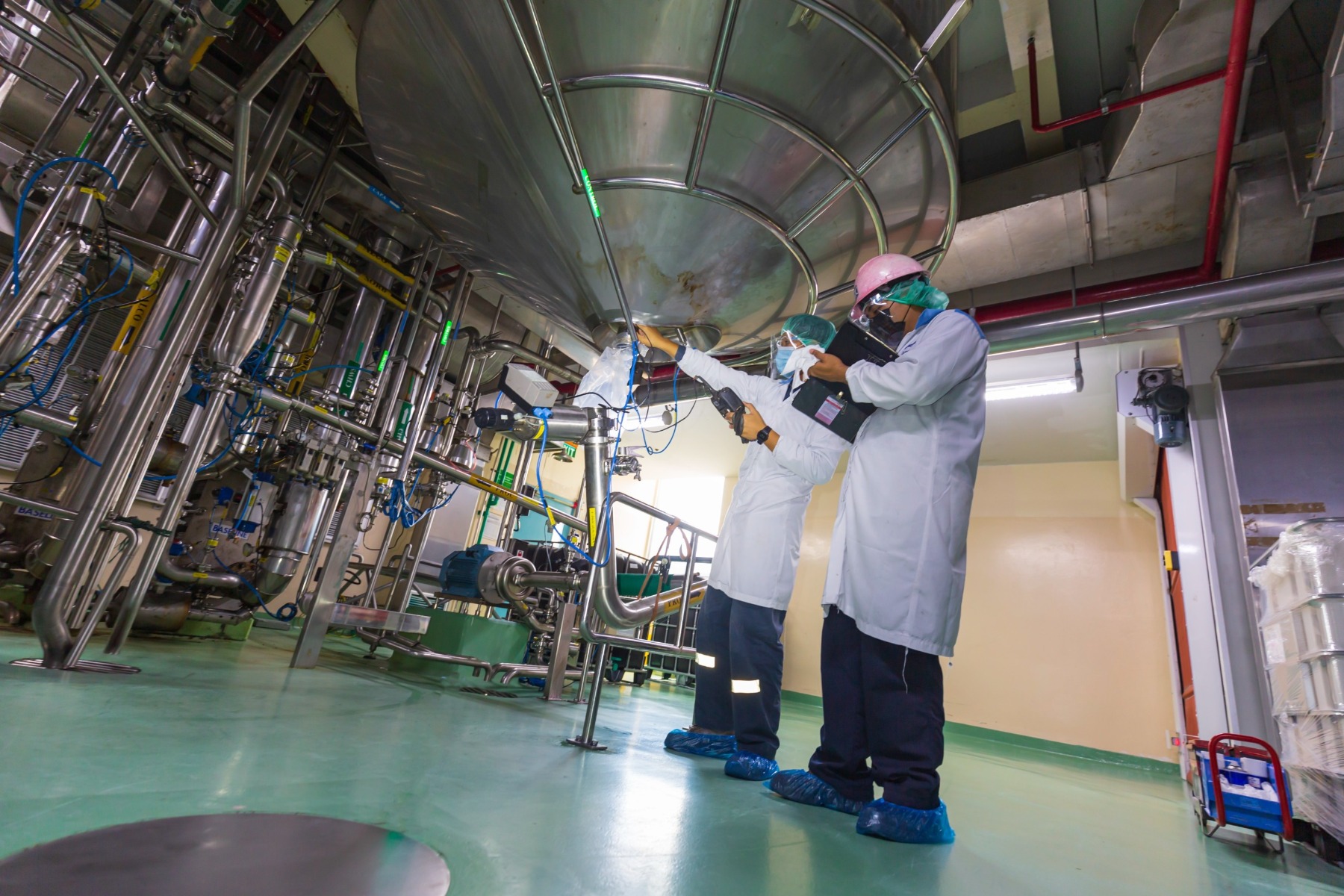 Chromium remains a prevalent material particularly in the manufacturing sector, whether workers are aware or not. For example, hot work operations such as soldering, welding, gauging, and brazing are likely to result in toxic exposure.

How are People Exposed to Hexavalent Chromium?

The primary way workers are affected generally stems from the application, occupation, the availability of PPE, and disposable protective clothing.

Welders and people who conduct hot work typically breathe in noxious air as hard chromium is converted into a vapor. Painters, tanners, and those in the masonry trades are more likely to have liquefied materials splatter on their extremities or face. Like other hazardous liquid elements, hexavalent chromium can enter the eyes, open wounds, or soak into the skin’s pores.

In many occupations, this and other dangerous elements pose multiple threats of inhalation, skin contact, or being inadvertently swallowed. Therefore OSHA standards for hexavalent chromium must be followed.

What is the PEL for Hexavalent Chromium?

The U.S. Court of Appeals for the Third Circuit reportedly tasked OSHA with adopting a workplace exposure standard for hexavalent chromium in April 2003. After following the procedural process, a final rule was published in 2006.

OSHA’s permissible exposure limit (PEL) for hexavalent chromium and similar toxic compounds was reduced to 5 micrograms per cubic meter over an 8-hour workday. This standard also includes a time average that ensures hard-working people do not experience increased exposure over shorter periods.

Exposure to chromium fumes and dust particles can result in permanent eyesight damage. Dust or splatters settling on the face or extremities have been linked to allergic reactions, rashes, and skin ulcers, among others. The following list of debilitating health conditions highlights the severity of occupational hexavalent chromium exposure.

Unlike some other toxins, people can develop an allergy to hexavalent chromium. Once the body becomes sensitive, even contact deemed acceptable under OSHA guidelines can cause serve reactions.

What are Control Measures to Prevent Hexavalent Chromium Exposure?

Every work environment possesses critical health and safety differences that must be evaluated and addressed. OSHA places the burden for assessing the work environment and materials on the employer. Employers must also develop an actionable plan to minimize exposure to these identified hazards.

Companies actively or passively engaged in hexavalent chromium usage must leverage feasible engineering and controls to keep exposure at or below the 5-microgram threshold. Industry decision-makers are also tasked with providing PPE for hexavalent chromium that has the potential to make skin or eye contact. Other protocols typically involve the following.

It’s also essential to have employees strip off contaminated disposable protective clothing and deposit it appropriately for disposal. Workers should have a clean and sanitized changing area to put on street clothes. Stringent protocols are advised to ensure hexavalent chromium dust does not travel out of the building and harm others beyond the workplace.

Both OSHA and the National Institute for Occupational Safety and Health (NIOSH) publish literature that can prove invaluable to industry leaders and employees alike. These include the NIOSH Pocket Guide to Chemical Hazards, Small Entity Compliance Guide for the Hexavalent Chromium Standards, Surface Finishing Safe Work Practices Manual, and Preventing Skin Problems from Working with Portland Cement, among others.

Organizations that place workers in direct contact with hexavalent chromium and other carcinogens bear the responsibility of maintaining a complete inventory of PPE and disposable protective clothing options.

People who work on the periphery of jobs such as chrome plating, mixing cement, or welding are also placed in harm’s way from chromium dust and fumes. That being said, below are the standard PPE and disposable protective clothing items consistent with OSHA standards for hexavalent chromium.

Health and safety organizations mandate PPE and disposable protective clothing because they are a frontline of defense. International Enviroguard manufactures and distributes a complete line that exceeds industry standards.